My Experience With Bullying

I was bullied as a child for about a few months in Primary School if I remember well. The details are blurry now, but I remember the person’s name well, and I remember how she made me feel. As a result of her bullying, I went from being a happy-go-lucky child to a child that started wetting the bed. The ordeal ended, I think, when I complained to the person’s mother. Soon after, she left the country. That was not a fun time at all for me; above all, I felt lonely and isolated, like no one was there to help me. 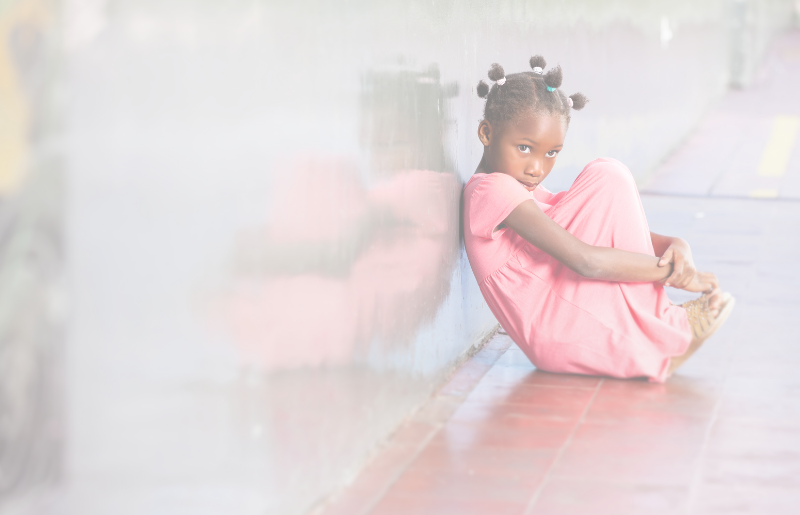 Her bullying took the form of a weird twisted type of friendship. She pretended to be my friend, and then she would turn around and be mean. For example, we would exchange lunches, and then at the end of the week, she would present me with a bill detailing the amount I owed her. Every week that I didn’t pay, she would threaten me and add on interest. Looking back on it now, it was all so silly, but she had complete control of the situation. That is what bullies aim to do; have the upper hand, something like leverage. I never told my mom about the incident until after it had stopped because I was so afraid of the bully. That fear kept me from approaching my parents with my problem.

In Grade 1, my Anayah was subject to bullying by a known gang, two boys and one girl. They would hit her religiously; I am talking bloody noses. They struck her to the face so hard that her earrings popped out. It was crazy. I was distraught with the way the school handled it. All in all, it felt like the school was protecting the bullies; all I wanted was a meeting with the parents of the children. I thought as adults; we could get to the root cause of the trouble. However, the acting Principal at the time kept blocking me. 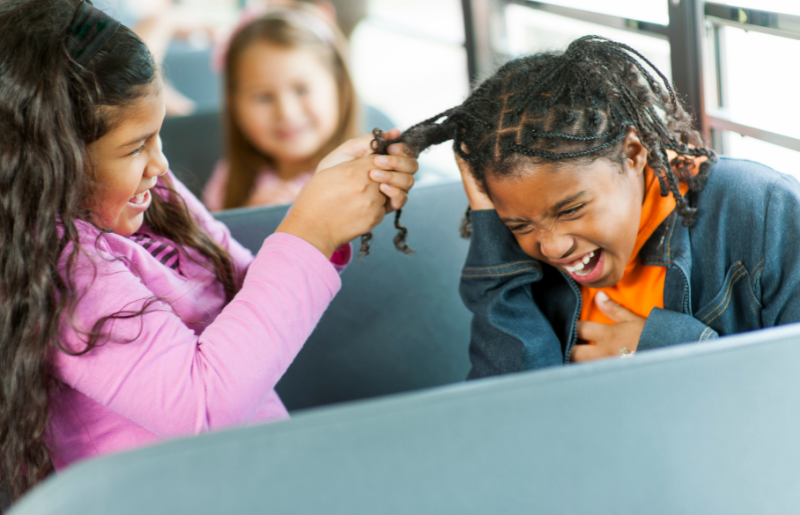 The Principal insisted he was having meetings with the perpetrators, blah blah blah; he would offer extra protection at recess, blah blah. He did have discussions with the bullies, Anayah confirmed this but the extra security at recess was lip service to appease me. So, one day, I drove by the school during recess, and she was unattended; there was no teacher in sight keeping an eye on her as was promised. I figured the gang’s leader had underlying issues, as most bullies do. His parents were going through a divorce, and I empathize, but how would punching my daughter solve his situation? Anyway, it eventually stopped just as I was about to escalate the matter.

Even though the school has a no-bullying mantra, and there is even a pink shirt day to champion that mantra, I did not think Anayah’s issue reflected the image the school tried to project. There was no sense of urgency; in fact, I thought the mantra was just words with no weight. I know there are policies, and they were probably following them. Still, I have seen too many scary stories in the media to be comfortable with how the school handled her case. The most helpless feeling in the world is knowing your child is being hurt and you are not there to protect them. Surely, you can relate. 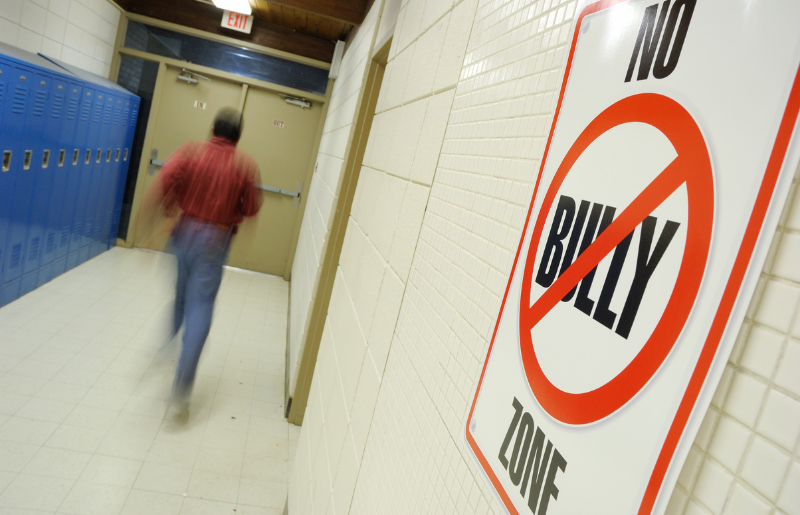 Teach Your Children to Defend Themselves

Meanwhile, my paper trail formed; I had all the emails between myself and the school. I was about to escalate to the Superintendent, but I didn’t pursue it further after the bullying stopped. My children will be going back to school in September 2022, and I feel a little anxious about it; bullying is the one thing I did not have to worry about with online school. My two older children refuse to defend themselves; they insist that they will get into trouble if they do. I would never encourage my children to strike first, but I permit them to protect themselves if attacked. In fact, I plan to get them some self-defense classes because there is no way I will sit down and have them be someone’s punching bag again. 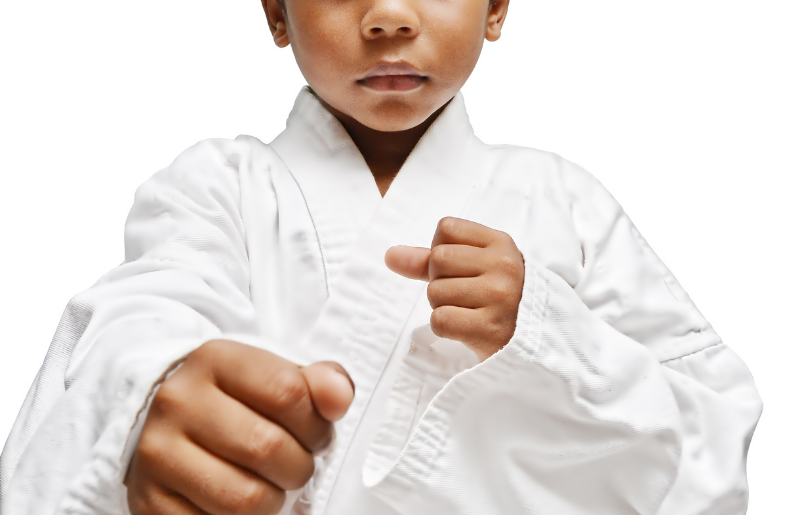 Eli had his brush with bullies in school and recently online. Online bullying is a horse of a different colour. There is a young man from his school that he would sometimes play video games with online. He is wildly inappropriate and is always teasing. I have access to Kids Messenger, so I saw some of the messages. Online gaming leads to loads of trash-talking, but this young man took it further. Every child is different; some children can take the teasing, and some cannot. Eli detested his inappropriate humour; he would react every time the boy started, so he became an easy target for the young man. 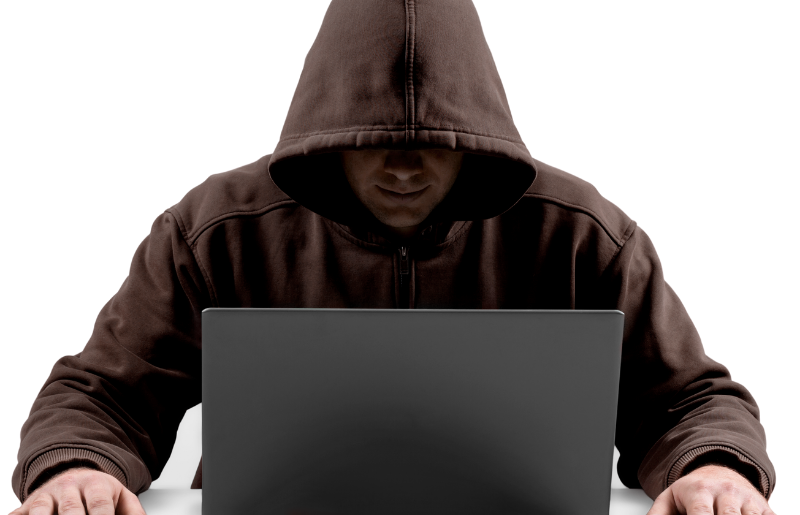 In fact, it got so awful that Eli avoided playing games the young man would play to avoid confrontation. I stepped in and spoke to the child’s parent; he stopped for about one day and then started again. I knew I could not keep fighting his fights, so I told him to make a decision, so he blocked the young man on the game and Kids Messenger. The young man recruited several other kids to join in to make Eli uncomfortable. It wasn’t very nice. He’ll have to face the young man when he goes back to school; unfortunately, no block button exists in real life to make a person disappear. We have been working on him to speak up respectfully if they have a confrontation. I’m hoping it does not come to that.

Educate Your Children About Bullying

Our children will have to deal with bullying throughout their lives; even as adults, they will have their fair share. We have to teach them how to manoeuver in such situations. There are many types of bullies; I had a psychological bully, Anayah had physical, Eli had virtual, all equally damaging. I know that teachers have their fair share of issues to deal with. The Principal thought it best to keep the parents apart maybe for the security of everyone involved, but the fact that the attacks continued suggests that the parents were not treating the issue seriously.

Maybe, if I was permitted to meet with the parents, I could stress its impact on my child. As parents, if we know that our child may be causing another child some discomfort, we should investigate and address that behaviour immediately. I have discussed with my children the consequences of being a bully or keeping the company of bullies. I think these are some of the conversations we need to have with them.

5 Tips for Parents With Children That Are Being Bullied

I’m in several online groups, and there are many complaints about bullying. Our system is failing us in some way. Most bullies get immuned to visiting the Principal’s office and suspensions; everyone tiptoes around them meanwhile the victim is on the receiving end of their frustration. If you are a parent who is dealing with this issue, here are 5 tips you can follow: 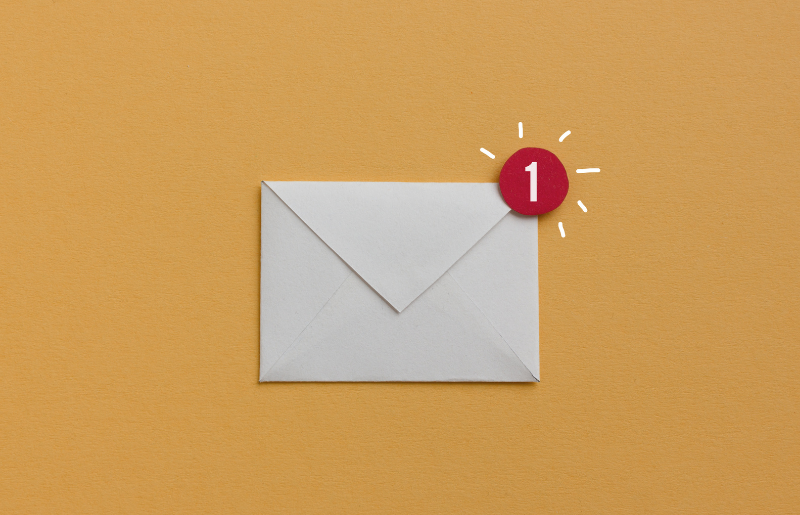 5 Tips for Parents With Children That Are Bullies

No parent wants to know their child is the bully, but it can happen. For parents whose child may be the bully, there must be some reason that child is acting out. Get to the root cause of the issue and get that child the help they may need. Research suggests that most children that bully others are:

In some cases, a child could be a bully because they want to fit in with a particular group of children. Whatever the reason, address it. 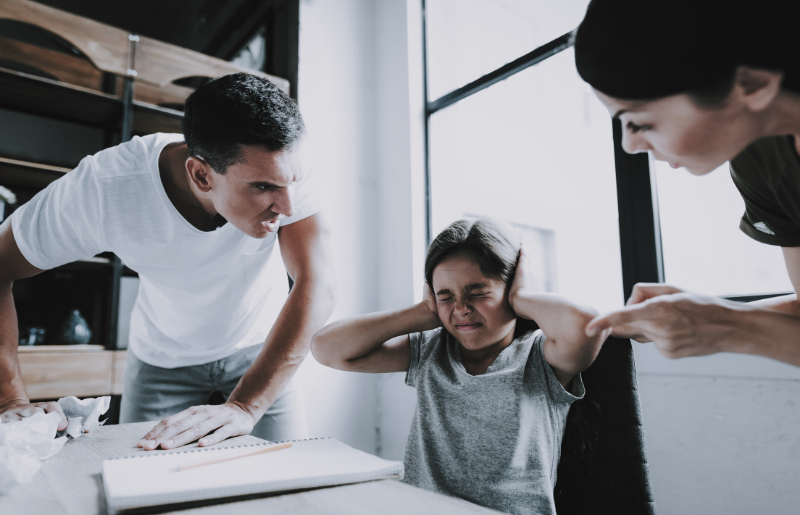 Statistics show that children who are bullies and whose negative behaviour is left unaccounted for are more likely to: 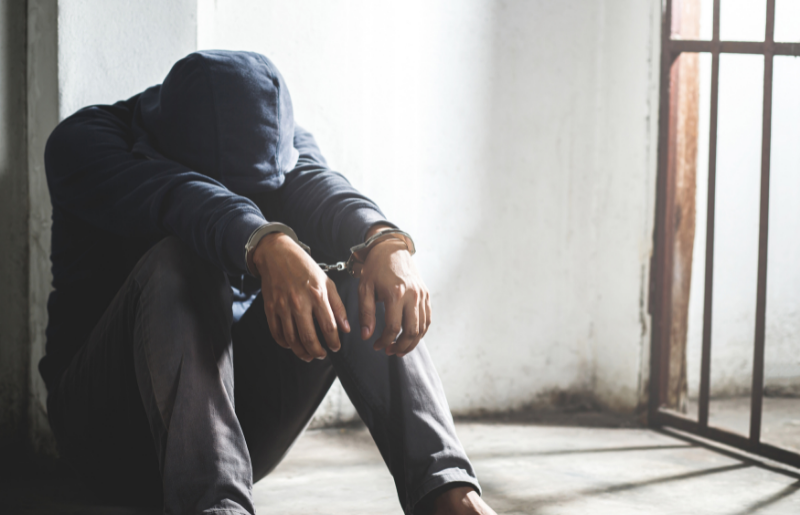 I always tell my children, treat others the way they want to be treated. If we as parents can instill this in our children, it can help us combat this bullying issue. Firstly, if your child is a bully, find a way to get them to stop; secondly, if someone is bullying your child, help your child navigate the situation and finally if your child is witnessing bullying, let them speak up. It’s an all-hands-on-deck situation. Every child has the right to feel safe and not feel threatened. 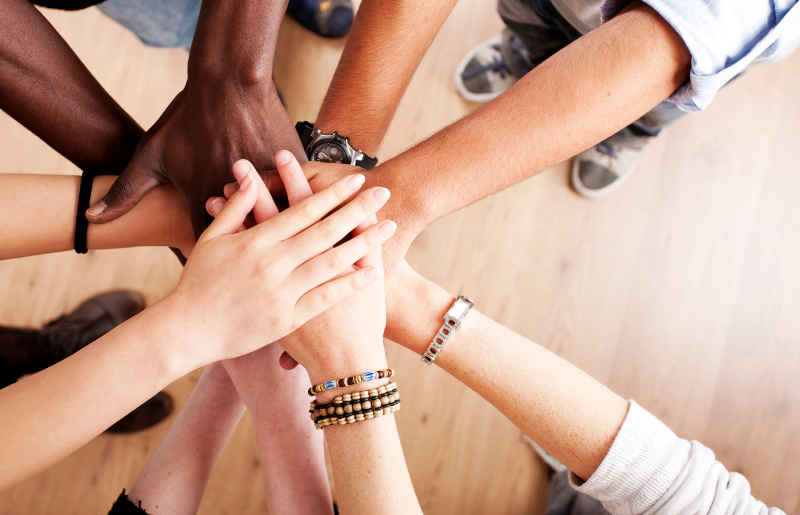 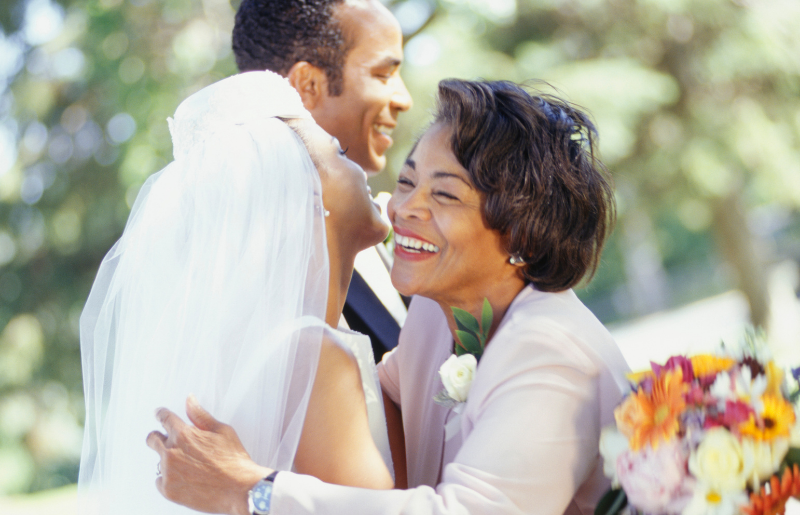 Burnout Recovery: 5 Reasons Time Off Was Great For My Mental Health! 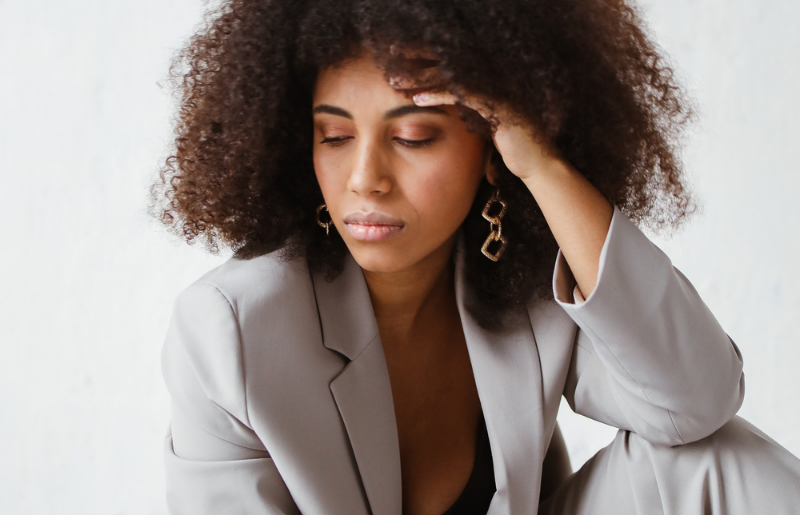 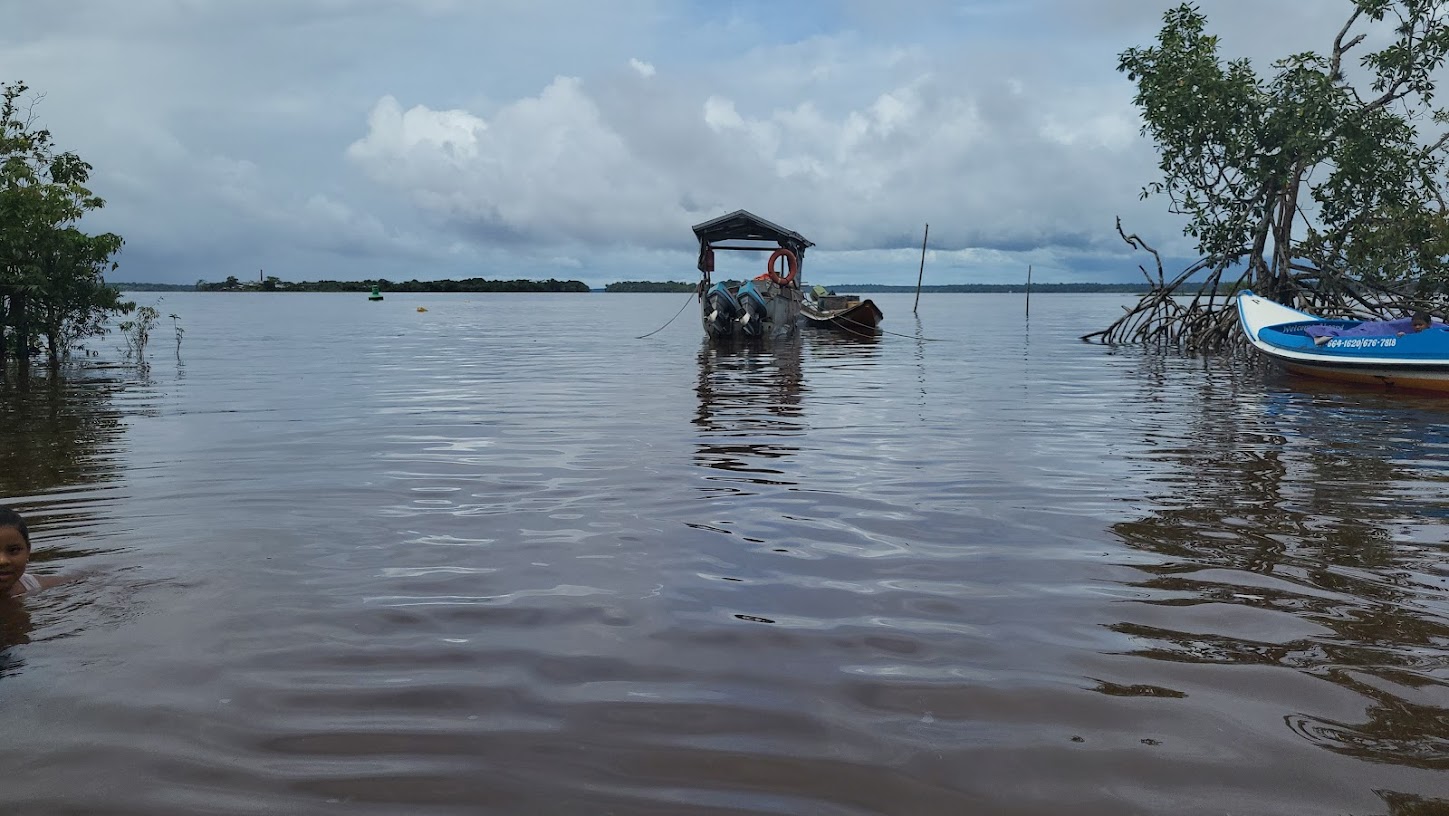