It was a typical Friday afternoon. I was preparing lunch and dinner at the same time. Brent had stepped out to the office for a brief meeting and I was home alone with the children. Eli and Anayah were at virtual school while the twins were watching Phonics Farm on Netflix.

I had placed the lunch in the oven in the basement and I heard the timer go off. I was planning on making cook-up-rice (rice and peas cooked in coconut milk) for dinner and had started boiling the black-eyed peas. I was on the phone with my parents as I typically am most days when I am cooking or doing chores around the house. Shiloh decided she would come down with me to get the lunch out of the oven. Zarah decided to join us downstairs and pulled in the door behind her. I heard the door to the basement shut and I knew right away, she had locked us in. The door to the basement can be locked by turning the lock button before pulling it in. I did not have the key to open it and no one was on the main floor of the house to let us in.

I called Brent immediately. He told me where to find the tools and tried guiding me to fix the problem. That did not work. The door to the basement separates the basement from the main floor and the bedrooms. I could get out of the house through the side entrance since the basement can be accessed from either inside or outside of the house. Since I could still get outside, I decided to exit the house, go to the deck, and try the window outside near the dining table; sometimes I forget to close it. If it was open, I could easily lift Eli up there and he could make his way in and open the door. No such luck: the window was tightly shut. I was so mad at my sense of safety at this moment. To make matters worst, my cell battery died, and the chargers were in the part of the house we were locked out of. I am fuming, looking for a charger, poor Zarah is sitting on the stairs and she knows she has done something she was not supposed to. I managed to find a spare charger that Brentnol has and called him back to let him know my attempts were futile. At that point I just wanted to call the Fire Service because I had a pot on the stove. He advised me to get Dennis since he would get there faster than the Fire Service.

Dennis is our next-door neighbour. When we moved into our home about 7 years ago, it was winter and cold, and Dennis greeted us with his warmth. He has always been very friendly, always offers to help. I remember one time when Brent was away and I had no idea how to start the lawn mower (I know it may sound silly, but I had never paid attention before as to how it starts) Dennis came to the rescue. I also remember the time when Eli forgot his backpack at school. I was super annoyed at having to drive back there. Dennis stepped in and drove Eli to school and back. Then there was the time we were all leaving the country and we asked him to watch over the house. He is the absolute best neighbour. Using the side entrance, I could get through the garage to Dennis’ house. I rang his doorbell. He asked no questions. He did not even grab a coat. He came immediately. Now remember this is COVID 2020 and we are in the red zone but that did not stop Dennis.

In his day, Dennis was a carpenter by trade, but he is now retired. He got his tools and started working on the door. That lock was something else. He managed to break off the knob but the part of the knob on the other end did not drop off and the lock did not budge. Now we are starting to smell the peas burning. That was my major fear: that the house would catch fire. We decided we would break the class on the door.  The glass refused to break. I was thinking I should start looking for the hidden cameras. This had to be a prank. Meanwhile, I am praying that he manages to get the door open. He asked me for a piece of 2 x 4, I managed to find one in the garage, and he tried to open the door by hitting on it with the 2 x 4. That did not work. The peas are burning now. The twins are crying from all the knocking, Eli and Anayah are unbothered and glued to their computers.

I think Dennis could sense my fear, so he decided to remove the facing from the door and hit one last time. The door opened. I raced into the main part of the house and removed the pot from the stove. Those peas were little pebbles of coal and the entire kitchen was smelling of smoke. I thanked Dennis profusely. I am so grateful that he was there when we needed him. He always reminds us to call him, if we need anything.

My takeaway from this experience is having a good relationship with your neighbour is important. Can you imagine if we had had a bad relationship with Dennis? I would not have been able to call on him. We have the same relationship with our neighbours to the East. I could have easily called on them as well, but they were at work, but I know for sure they would have assisted. Second lesson: have spare keys at each level in the home, so in the event something like that happens again, I am prepared. Third lesson: know where all the exits are in our home and teach the kids the same in the event of an emergency, they will know how to get out.

Love thy neighbour as thyself (Leviticus 19:18)

Related Posts
10 Fun Activities To Make This Summer The Best Ever! 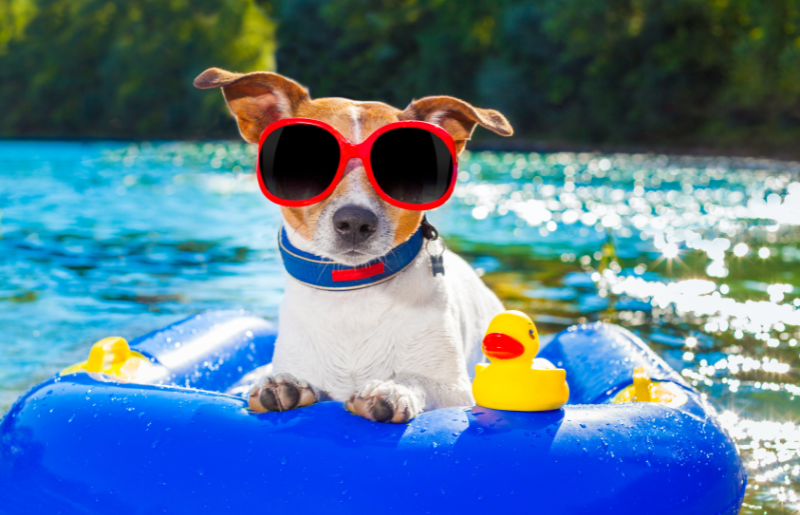 The Big Bad Internet: Why Are Some People So Cruel? 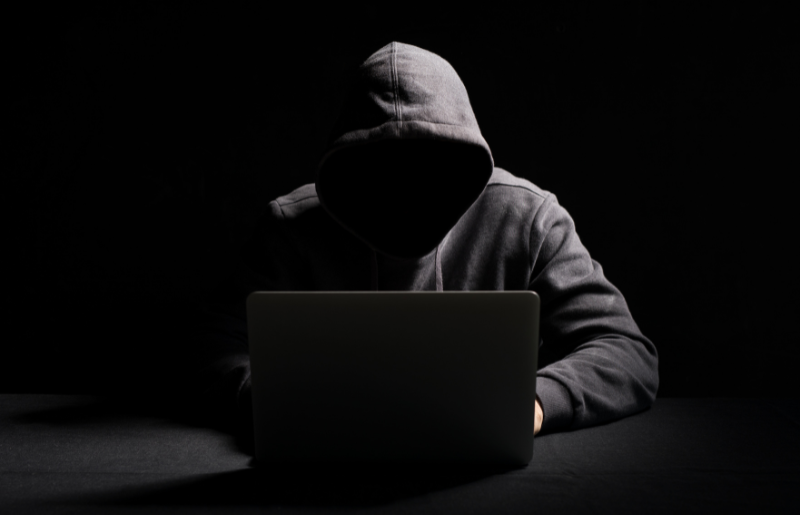 My Natural Hair Journey – Stepping Out And Trying New Things After 40! 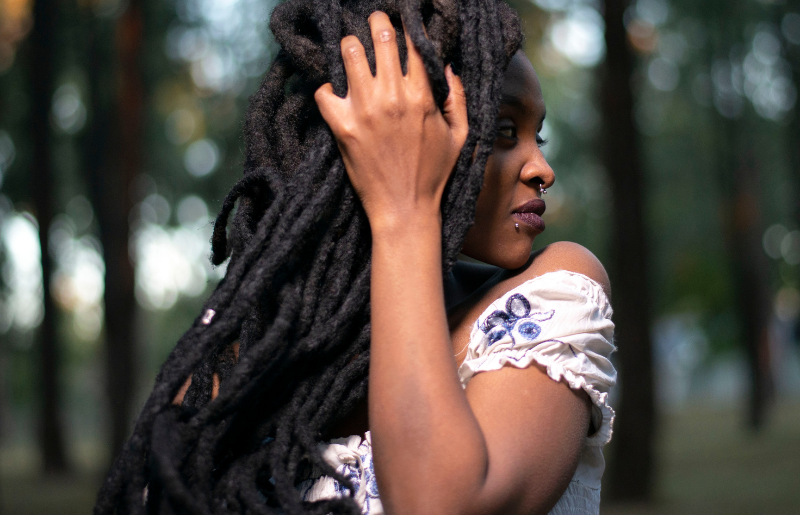