You would know that we are quite the outdoorsy family if you knew us. Once the weather is excellent, we use it by spending time getting in our dose of fresh air. Last weekend was a little rainy, but we decided to get outside despite it. We are in week two of our four-week much-needed pandemic destress getaway.

We heard rave reviews about Wanderlust tours in Guyana and decided to try them. The service they offer is the five-island hopper in Essequibo. The largest of Guyana’s three counties, Essequibo, is commonly known as the Cinderella county. If you recall the story Cinderella, you will get the gist of the name.

We joined the tour bus at the Company’s office in Georgetown, Guyana’s Capital City. A guided tour gave us a brief history of some of the landmarks along the way. Our first stop on the tour was Fort Island. We had to join a boat at the Parika Stelling to get to that location. The primary transport method in Essequibo is boats. The journey from Parika to Fort Island took just about twenty minutes.

The main attractions on Fort Island are the ruins of Fort Zeelandia and the Court of Policy. There was a ten-minute walk from the landing to the Fort. The Court of Policy is a two-minute walk from the dock. Fort Zeelandia was initially a wooden structure built in 1726 but was later replaced with a stone structure in 1743. It was constructed while the Dutch controlled the region to defend the investments of planters and the Dutch West India Company against other European colonizers like the French and English. Fort Island’s position was strategic since it was at the mouth of the Essequibo River.

In 1781, Fort Island was captured by the British; that victory did not last long since, in 1782, the French took control. The Dutch were able to regain control of the Fort in 1784. The Fort fell into disrepair because the Dutch started to focus on Demerara and neglected it. The armory remains, but the main structure is in ruins.

The next stop on the tour was Bartica. Bartica is located at the confluence of the Cuyuni and Mazaruni Rivers. Many people think it is an island, but it is a mainland that consists of seven avenues and nine streets. Bartica is an Amerindian word meaning Red Earth. Incidentally, my husband is from there. My first trip there was about thirteen years ago. I immediately fell in love with Bartica; it has a welcoming, small-town feeling. On this part of the tour, we took the opportunity to drop our suitcases off at my brother-in-law’s place since we would be spending a few days at his home after the tour was done. The tour guide took the other patrons to the beach and the marketplace while we did that, and then we headed off to have lunch at Sloth Island.

The trip from Bartica to Sloth Island is approximately ten minutes. Our buffet style lunch was a mix of Guyanese dishes. The caterers did a fantastic job with the food. Passion fruit juice was also served; I was in heaven. It is one of my favourite juices. After lunch, we explored the island; the tour guide was very experienced and knowledgeable. He enlightened us about many of the plants on the island and their uses. My favourite was the annatto; it is used as a dye or food colouring. Unfortunately, we did not see any sloths.

The next stop was Kyk-over-al. We did not stop here on the tour, we circled the island, but our uncle took us there for a private tour. Kyk-over-al is a Dutch word that means see over all. It was built in 1616 and sits at the intersection of the Essequibo, Cuyuni, and Mazaruni Rivers. For one century Kyk-over-al served as a trading post and a center for Dutch Administration. Like Fort Island, there were battles for Kyk-over-al by the French and English rivals. Kyk-Over-Al was abandoned in 1748; all that remains is a single brick arch. Most of the materials from the island were moved to Plantation Duyenenburg, located in the Essequibo River, to construct a sugar mill. Like Fort Zeelandia, in 1999, the National Trust of Guyana declared Fort Kyk-over-all a National Monument.

The last stop was Baracara Falls, or Whitewater Falls. Baracara Falls is located on the mainland of Bartica in the Mazaruni River. It can be accessed either by boat or road; we used the boat. There was a five-minute walk from the landing to the falls. We had to cross a little stream to get to the Falls. It’s advisable to have flip-flops or water shoes while crossing the stream or at least a change of shoes because your shoes and feet will get wet at the crossing. The water in Essequibo looks red, but it is clear; it looks red because of the tannin from leaves that fall into the water. The water was cold, but the kids loved it. We spent about an hour there and then prepared to leave.

Because we were heading back to Bartica, we parted ways with the rest of our tour group at Baracara Falls. They headed back to Parika to join the tour bus that would take them back to Georgetown. The tour was great; we had fun. I recommend it to anyone that wants to have a fun outing in the Essequibo, Cuyuni, and Mazaruni Rivers to take this tour. My favourite part of the trip was witnessing how my children lit up when they saw and experienced everything offered.

Related Posts
Five Things to Do in Tobermory 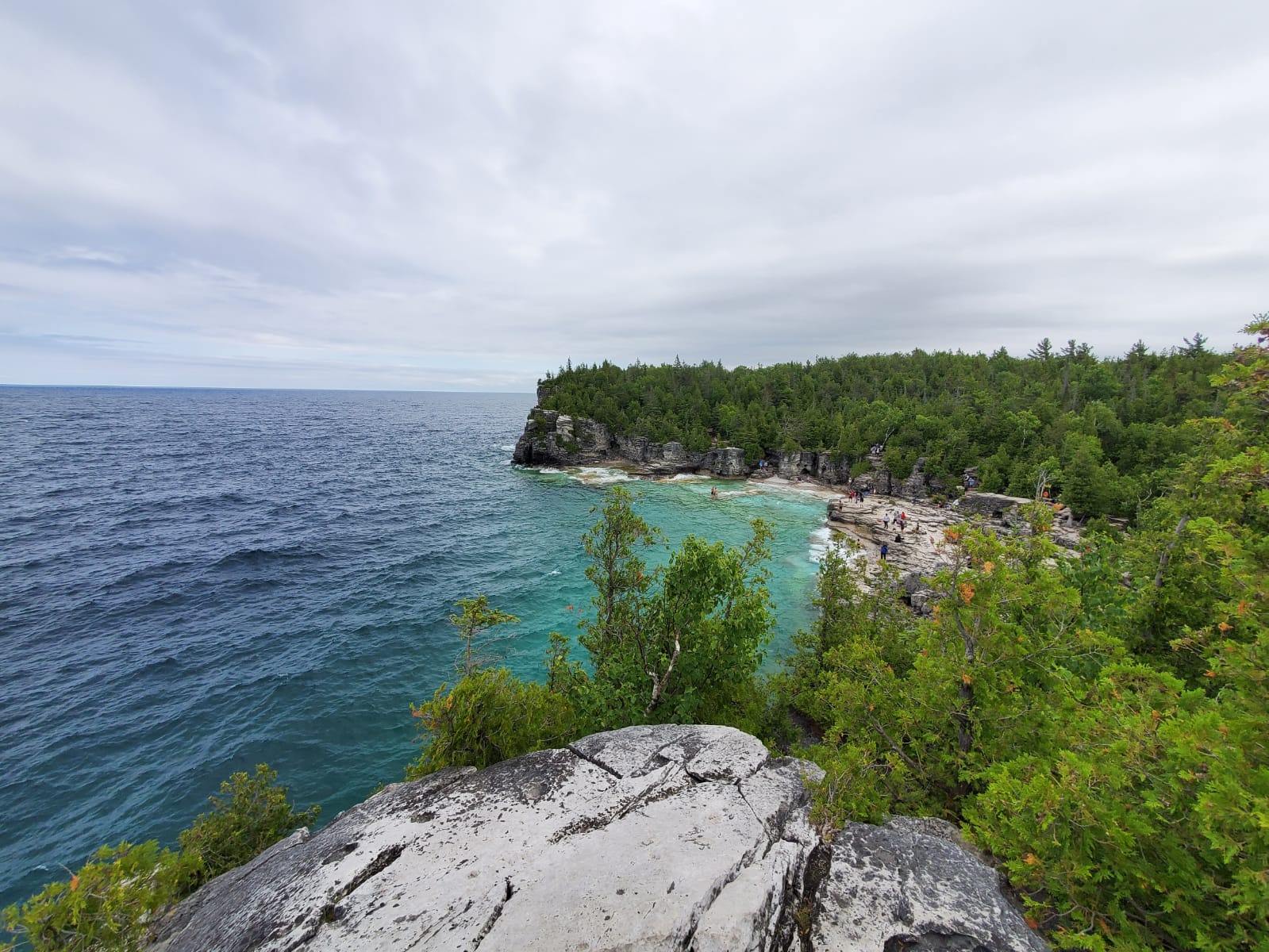 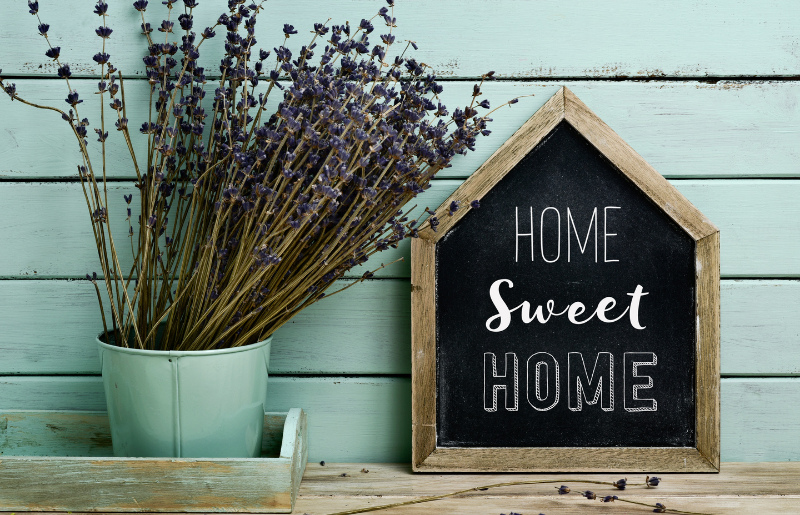