On Father’s Day, we decided to take the kids for ice-cream and an afternoon drive after we completed our lunch. A simple outing like that for our family of 6 is quite a production. Anyway, we managed to get out of the house and get to the ice cream parlor. Brent and I had vegan options while the kids had dairy options. I also bought cheesecake for the children and they enjoyed it thoroughly. We sat in the parking lot of the ice cream parlor and devoured our treats. I snapped pictures of the children as usual because I believe in chronicling every aspect of our lives. Every time the children ask me this question, accompanied with eye rolls, “Mom, why do you have to take another picture?”, I echo the same response, “Memories”. I believe in chronicling memories and when they get older, they will reflect and appreciate every time I clicked that camera. That picture of us sitting together as a family enjoying a treat threw me back to my childhood. My parents would take us for treats and take us for afternoon drives and it was something that we looked forward to. I remember it vividly and it warms my heart and makes me smile and then I draw on pictures to solidify those memories. I hope when my children have their own families, they will have similar experiences. 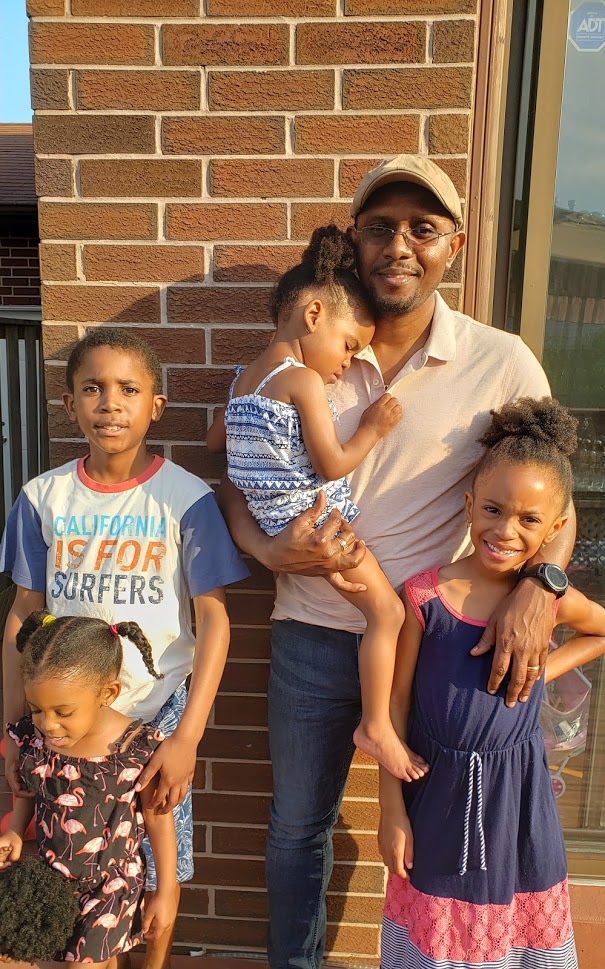 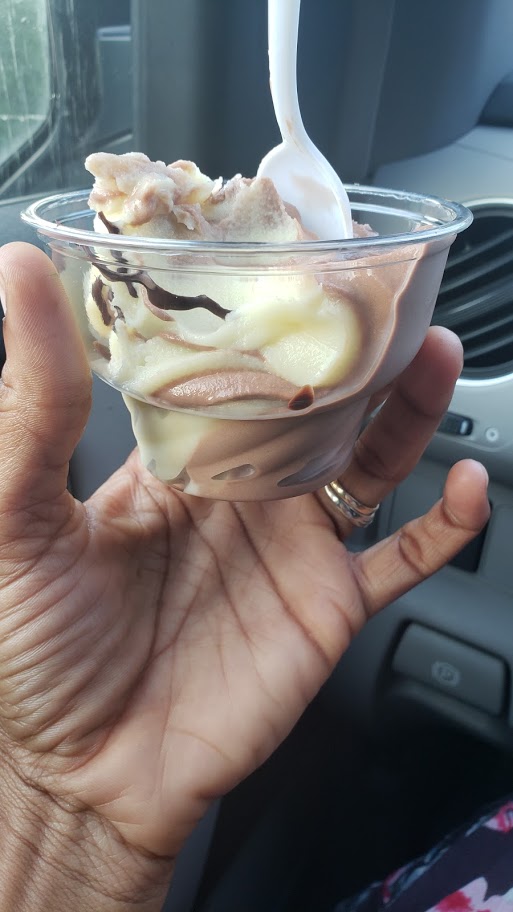 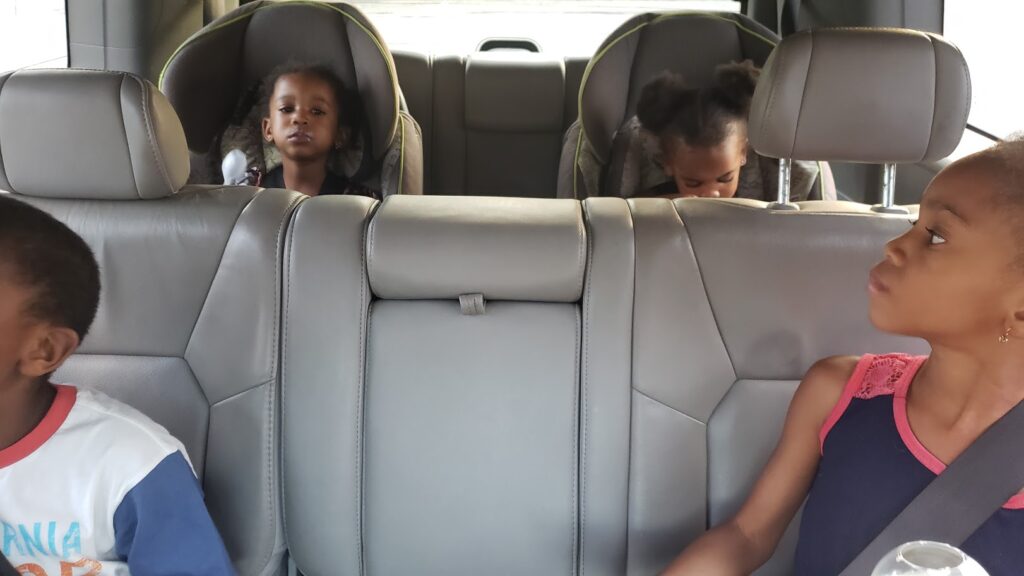 Growing up my dad was the guy behind the camera, making similar memories. I remember it well. Before most functions or at the function he would take pictures. This was back in the day when cameras used film. I think he was probably the only person in the house who knew how to load that thing up. We would take pictures and then have to wait a few days if not weeks before they were developed and once we received them, we would get to see who closed their eyes or did something to spoil the picture but there was nothing that could be done to change it, not quite like today’s digital age where everything can be changed immediately, or deleted or retaken to have that perfect image.

My dad made lots of sacrifices for us and now as I am approaching 40 years of age and I have a family of my own, I can truly appreciate everything that he did. He is simply the best. Growing up, he was super strict with us, even though he would downplay it if we were to discuss it now. He was very ‘by the book’, following the letter to a T, kind of guy. During my teenage years when I was just trying to live my best life, his strict manner cramped my style. I would long to be like my friends whose dads seemed less strict or more lenient, who let them have later curfews and let their friends give them a ride home. I saw this as independence that I would have loved to have the privilege of exercising. Years later, I can say without any shadow of a doubt, my dad was 100% correct to be the way he was, and I applaud him and thank him for never letting up. In retrospect, it was not that he did not trust me to give me more freedom. He understood, having walked that path, the dangers that existed and he chose to do what any good parent would do – he chose to protect me. 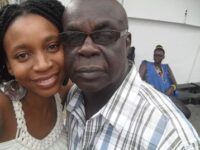 We grew up outside of the city about 45 minutes to an hour drive and my dad would make the special effort to drive us to a party or whatever activity was happening, either wait for about 4 to 5 hours or drive home, catch a nap and then return to pick us up and take us home safely. In the morning, while we were still sleeping, he would have to get up early to go to work. We would have a party to attend quite often and my dad would ask us to choose which party we wanted to attend because it was hard on him having worked all day to take us to a party and repeat the process of either having to wait outside or driving home napping and then returning for us. In my selfish teenage years, this made me mad but in my 40th year, I appreciate his efforts of giving us an option to at least attend 1 party and not miss everything. Once we chose the party we wanted to attend  he would drill us about the parents of the person’s house we would visit, who they were, their names, what job or business they did, their date of birth, their pet’s name, their mailman’s name (last three were exaggerated for emphasis haha). I think my dad would have made an excellent detective. 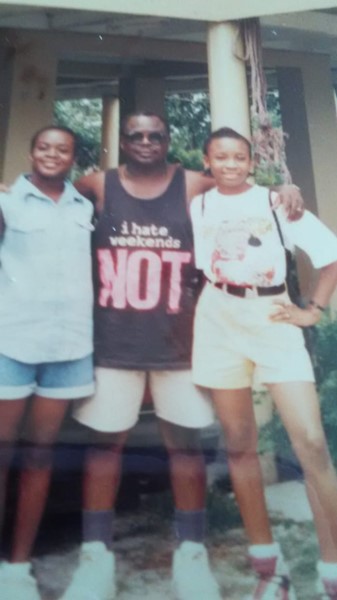 I remember one afternoon; my dad picked my sister and I up from school. We were waiting for him at the front of the school in the company of a young man. First strike. Upon seeing our dad, we gathered our things and waited for him to stop the car so that we could get in, the young man, took God out of this thoughts as we Guyanese like to say, and touched my sister. Second strike. He was not touching her because he was being fresh, it was a game we played called babalaalick (no idea how it is spelt). Anyway, the game basically goes like this, someone is leaving to go home, you run behind them, tap them on their shoulders and say the word babalaalick. My dad saw the young man hit my sister (third strike, in fact, a major explosion of nuclear proportions) and did not care about the back story, so he circled the school and sent us back to call the young man. I was praying for the earth to open so that we could just descend to its core. We tried to explain but he was not having it, but at least he spoke to the young man nicely. I remember him saying, you can be friends with them, but you do not have to touch them. At age 13, my father’s action embarrassed me, at age 39, my father’s action championed me.  I remembered yelling at some kids at my daughter’s school for pelting her with crab apples and she was so embarrassed but what if one had hit her in her eyes, so I guess that was my dad’s thinking was, defend his offspring, no matter what. Hopefully, when my daughter gets older, she will understand. 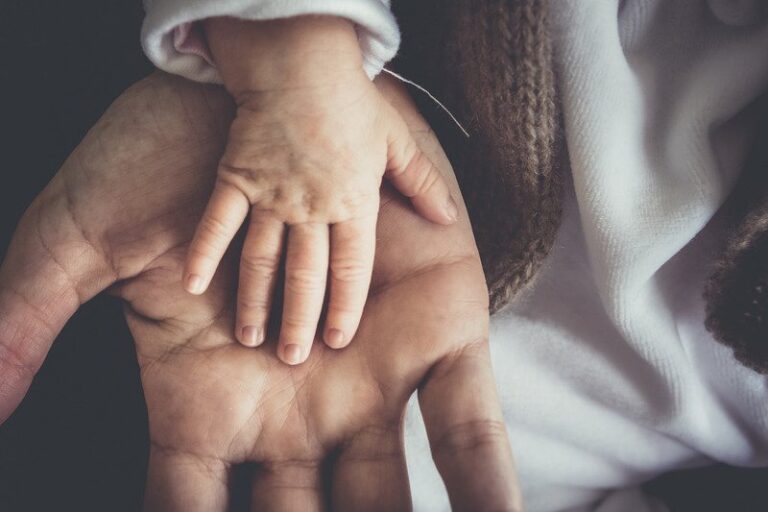 My dad turned 70 last year and we had a mini family reunion. My parents had 5 of us, so it was 5 children with spouses and children in a 3-bedroom home. It was the absolute best time.  He is a very simple man and did not want a fuss, no party or anything just a simple family function. It was beautiful. We had a chance to spend time together as a family after about 28 years, I think. We had seen one another but never all together at the same time, such great memories were created. My children speak about that trip all the time and constantly ask, “when are we going back to granddad’s house?” I cannot believe my dad is 70 years old already, time has a way of moving swiftly. I remember him celebrating his 40th birthday, I remember the outfit he wore, I remember his black hair and we have pictures to back up that memory. 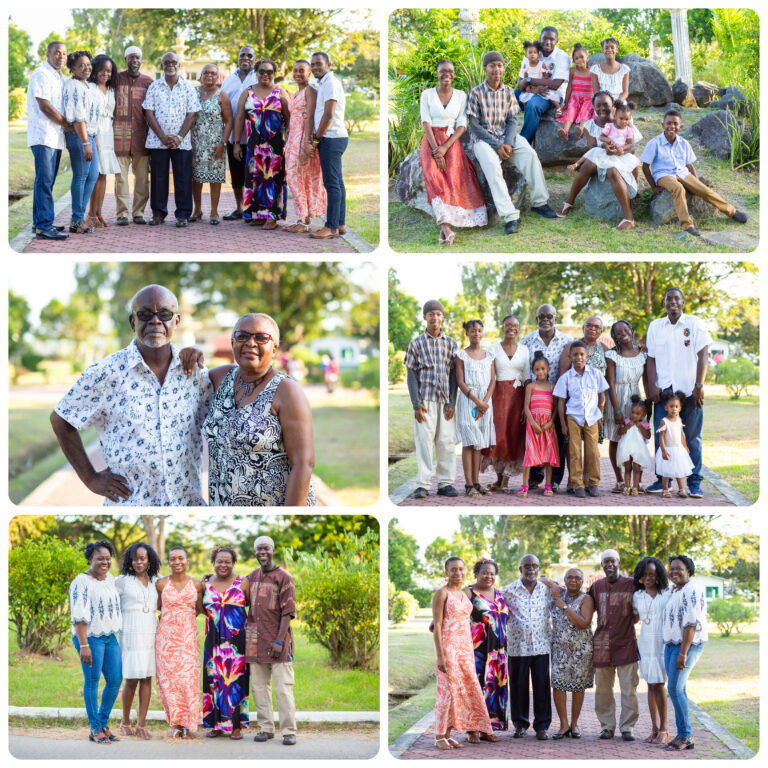 I hear people speak of not having a father around and I cannot relate. My father was always there for us, he taught us about integrity, honesty, hard work, prayer, love, dedication. I speak to my father almost every day, not about anything, just conversation. Now that we have all grown up and are leading successful lives and he has completed his work with us, he is more relaxed. I have never been this open with him ever. I tell him almost everything and the way he listens with no judgement is such a comfort. I rather suspect time has softened him or maybe he was always this way before, but I never gave him a shot because I was too busy being upset about not getting more freedom. 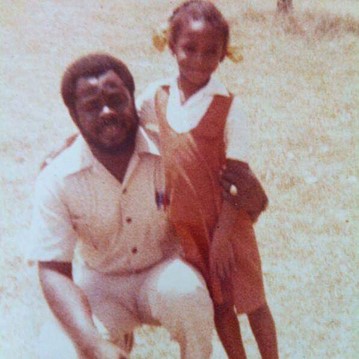 Dear daddy, thank you for being the best example of what a responsible man is, thank you for showing me what I should expect from a man, thank you for teaching my brother to be that man.  I love you, ad infinitum. Happy Father’s Day.